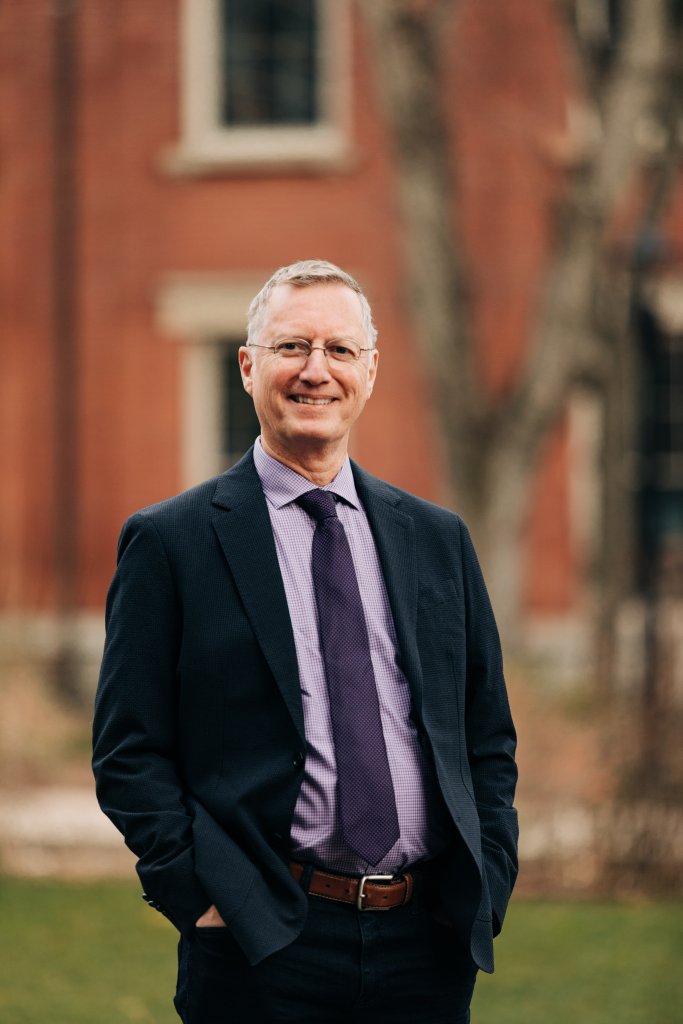 Steve is the president of the Valley Winds Exec. Board.

Peg is the Secretary of the Valley Winds Exec. Board 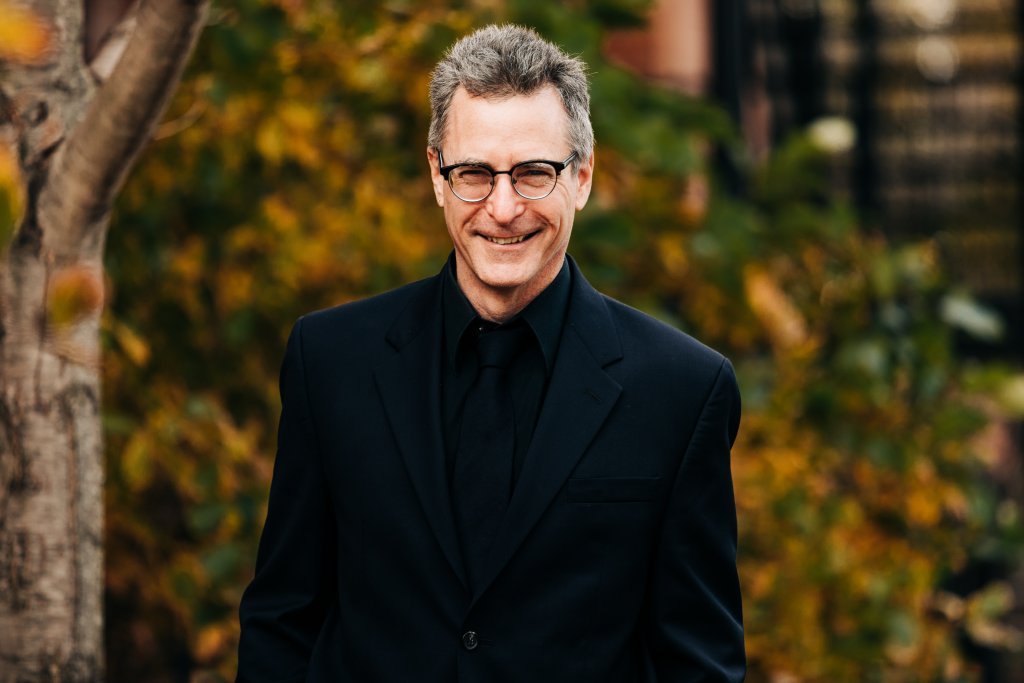 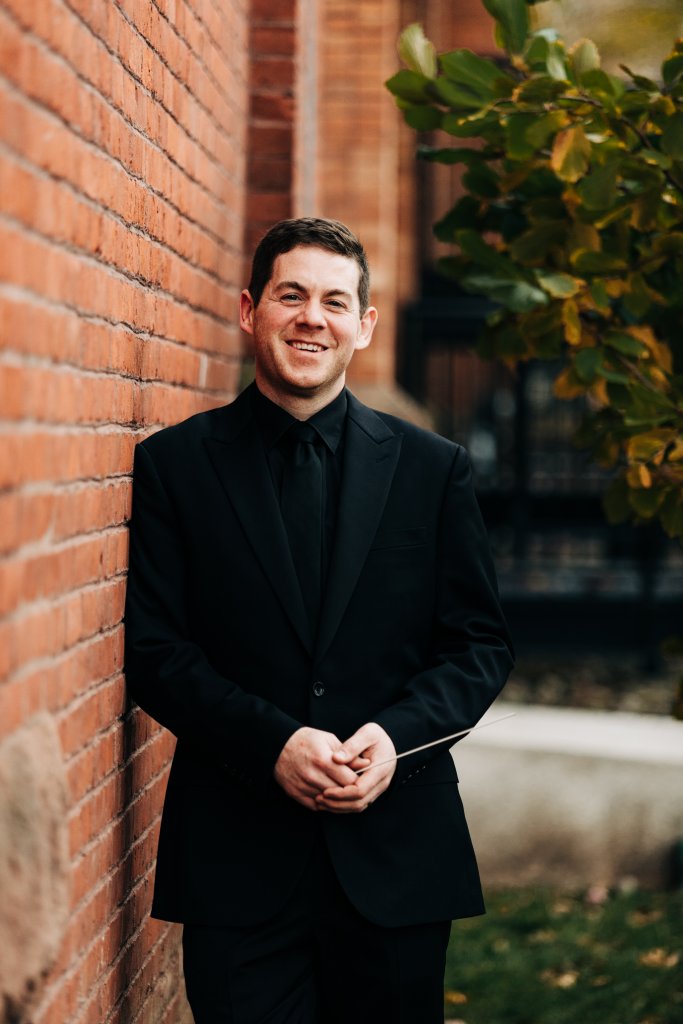 Dr. Brian Messier is founder and Artistic Director of the 2016 American Prize winning Valley Winds based in the Pioneer Valley of Massachusetts. In addition to his role with The Valley Winds, Messier is Director of Bands at Dartmouth College, where he conducts the Wind Ensemble, Marching Band, Pep Band, and Youth Wind Ensemble. He […]

Eric Putnam was the Music Director of the Greater Chicopee Area Community Concert Band. He has served as a music educator, percussion director, and Music Arranger for the Blackstone-Millville Regional School District, Tantasqua Regional Senior High School, East Bridgewater High School, and the Spartans Drum and Bugle Corps. As a percussionist Eric served with the […] 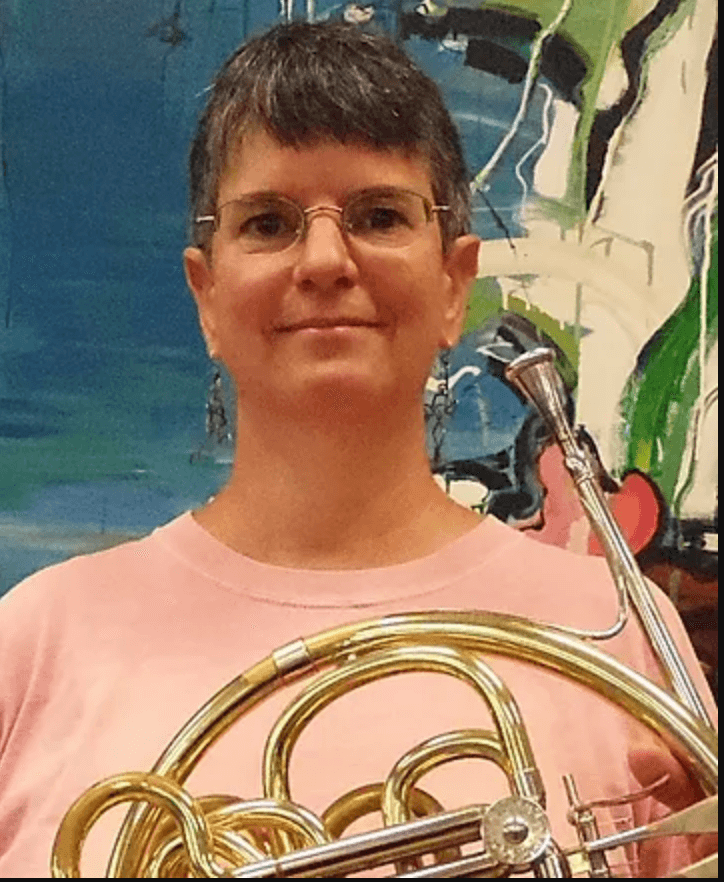 Christine Mortensen teaches French horn at NCMC. She received her B.M. in Music Education from Oberlin College and her M.M. in performance from UMass. She also currently teaches at the Berkshire Music School. Christine plays in the Berkshire Brass Quintet, Ensemble Bacchanal, En Cor Horn Quartet, Valley Winds and the Valley Woodwind Quintet. In addition […] 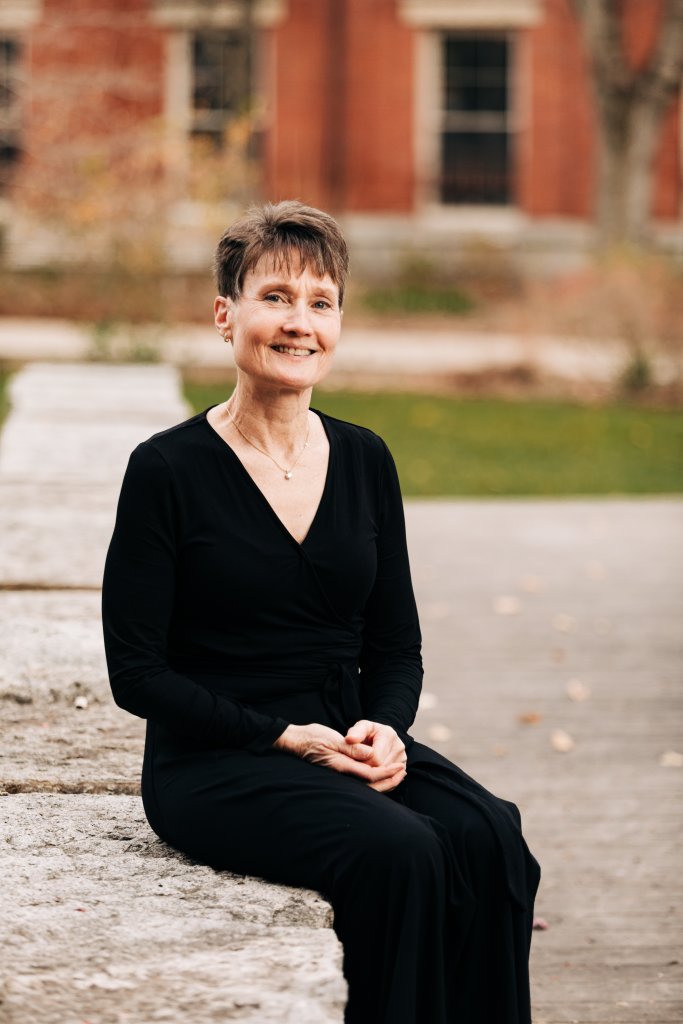 As a young musician fresh out of graduate school in Chicago, I was auditioning all over the country for the coveted orchestral job, which I thought was the only job for me.  When a spot opened up in Washington, DC with the “The President’s Own” United States Marine Band, I was intrigued.  What would it […]