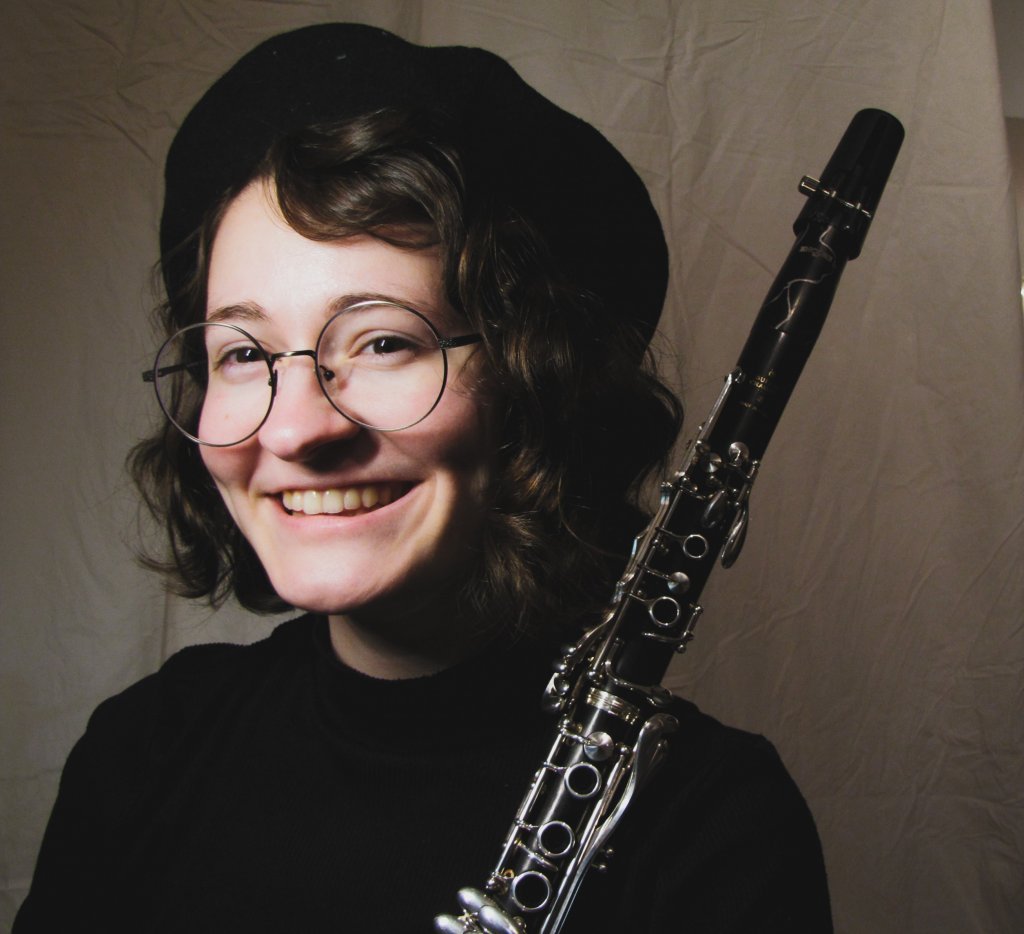 Sarah “Mickie” McCorkle (she/her)  is a recent graduate of the University of New Hampshire in 2021. She has been playing clarinet with Valley Winds since the fall of 2021, and has enjoyed every minute spent with the band. She has recently started a new position working at Dartmouth College working for the Hopkins Center and […] 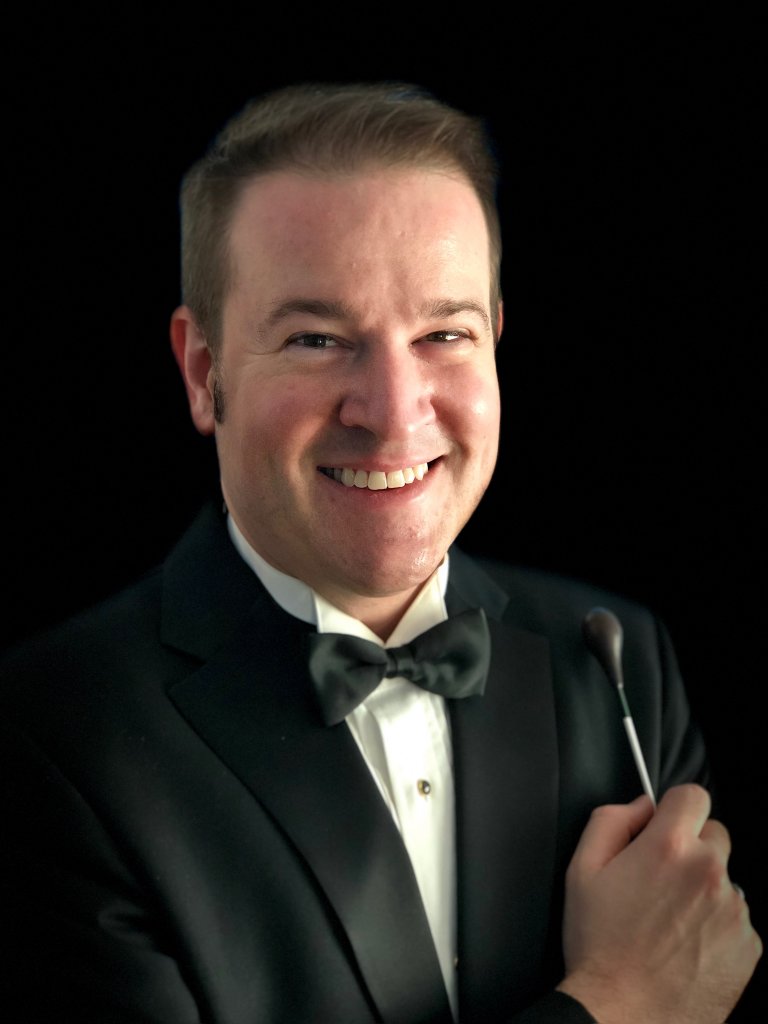 Dr. John T. Hart Jr. serves as Assistant Professor of Music at Keene State College, directing the Concert Band and co-coordinating the Music Education program. He also coordinates the Music Department’s woodwind, brass, and percussion areas. Dr. Hart has performed with and conducted many of the Northeast’s top ensembles, including the Hartford Symphony Orchestra, the […] 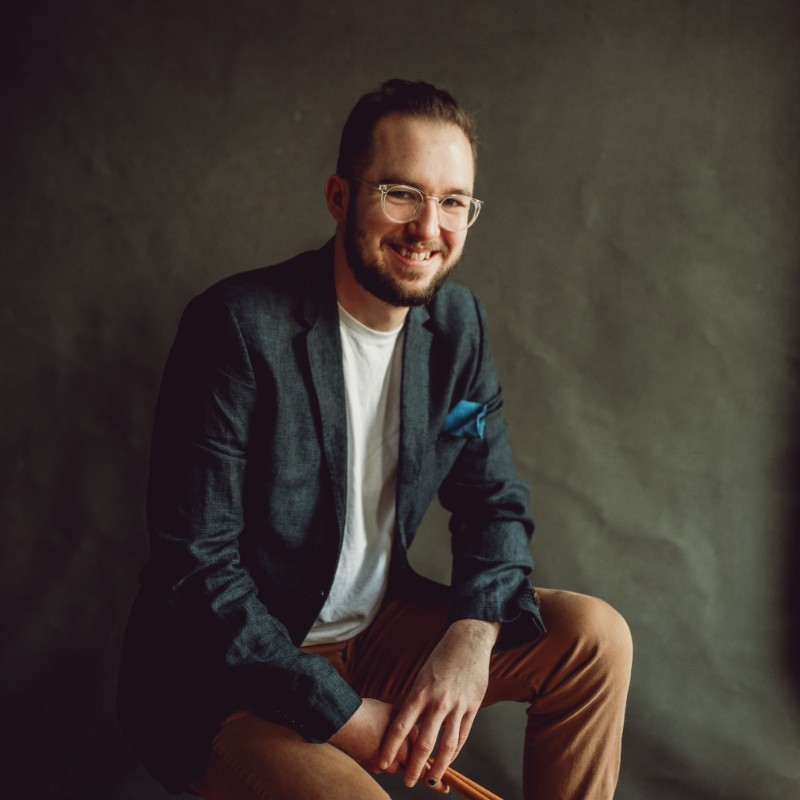 Raymond Cole is the orchestra and band director at Enfield High School. He has spent the last two years in Clarksville, Tennessee where he studied instrumental conducting at Austin Peay State University. Before returning to school, Raymond was the Director of Music at Randolph Union High School in Randolph, Vermont. There he conducted the high […] 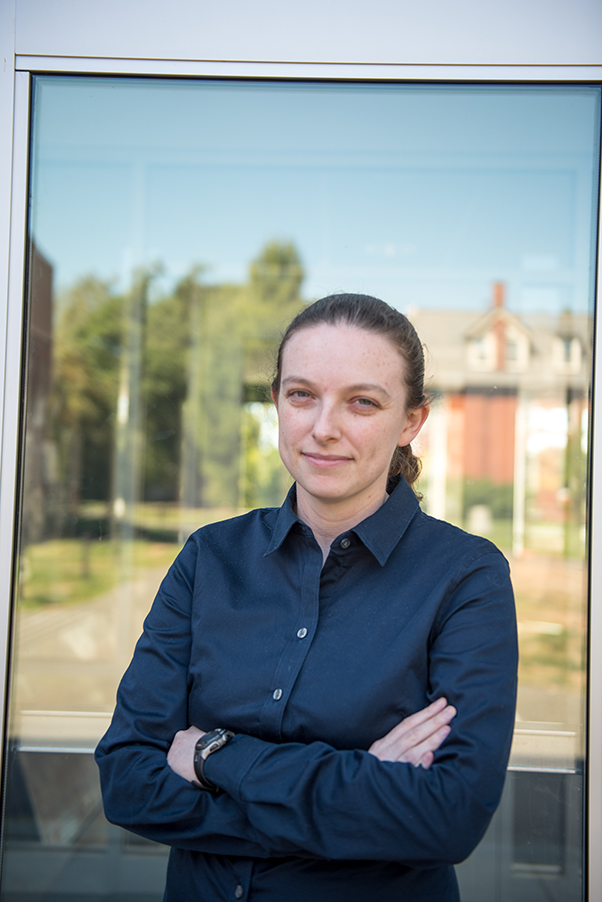 Patricia Cahn is an Associate Professor in the Department of Mathematical Sciences at Smith College, and has maintained an active musical life alongside her academic career. In addition to playing with the Valley Winds, she is currently principal bass of the Pioneer Valley Symphony and a member of the Smith College Orchestra. She received a […] 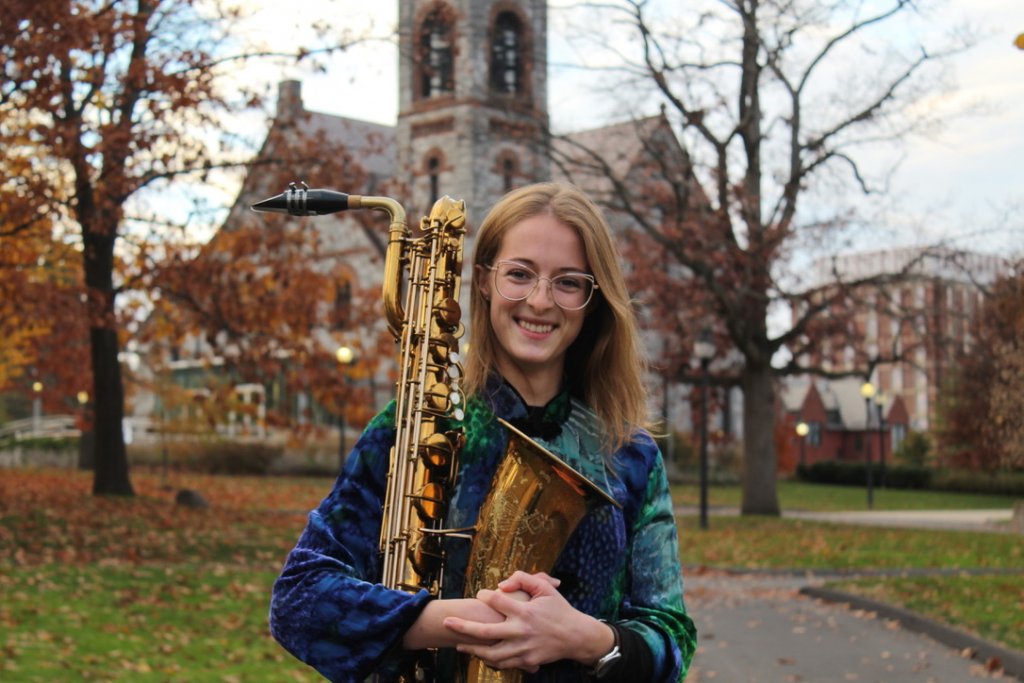 Zoe Stinson is a music educator and instrumentalist originally from the Capitol Region of New York, and currently teaches 5-8 Band, Chorus, and General Music at East Windsor Middle School. Zoe grew up studying saxophone, cello, and voice, but always gravitated towards saxophone. In 2016, Zoe was selected to perform at NYSSMA Conference All-State, and […]

Lynn Barszcz is a performing saxophonist based in Western Massachusetts. She is a recent graduate of the University of Massachusetts Amherst where she earned her Master of Music degree in Performance under the direction of Jonathan Hulting-Cohen. Her love of new music has been a highlight of recent years, premiering and commissioning new works for […] 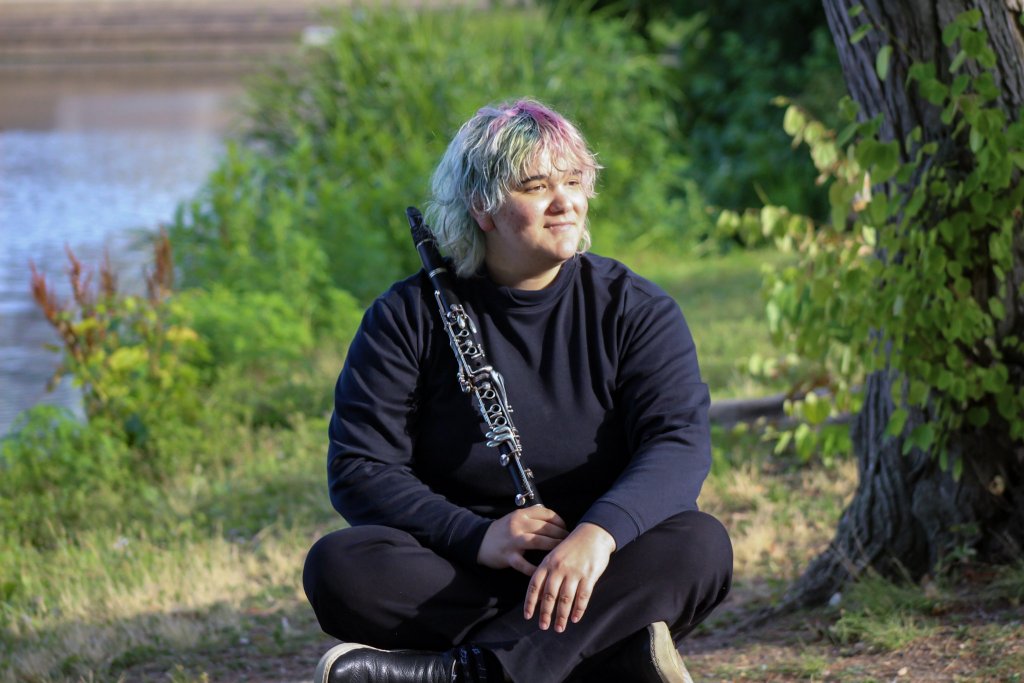 Rachel Hertz (they/them) is a freelance clarinetist, private instructor, and arts administrator based in western Massachusetts. They are currently pursuing a degree in Music Education and Clarinet Performance from UMass Amherst. They have been awarded the Theodore Presser Award and Susan Campbell Scholarship. Rachel has been a participant at the ARIA Academy, Minnesota Clarinet Festival, […] 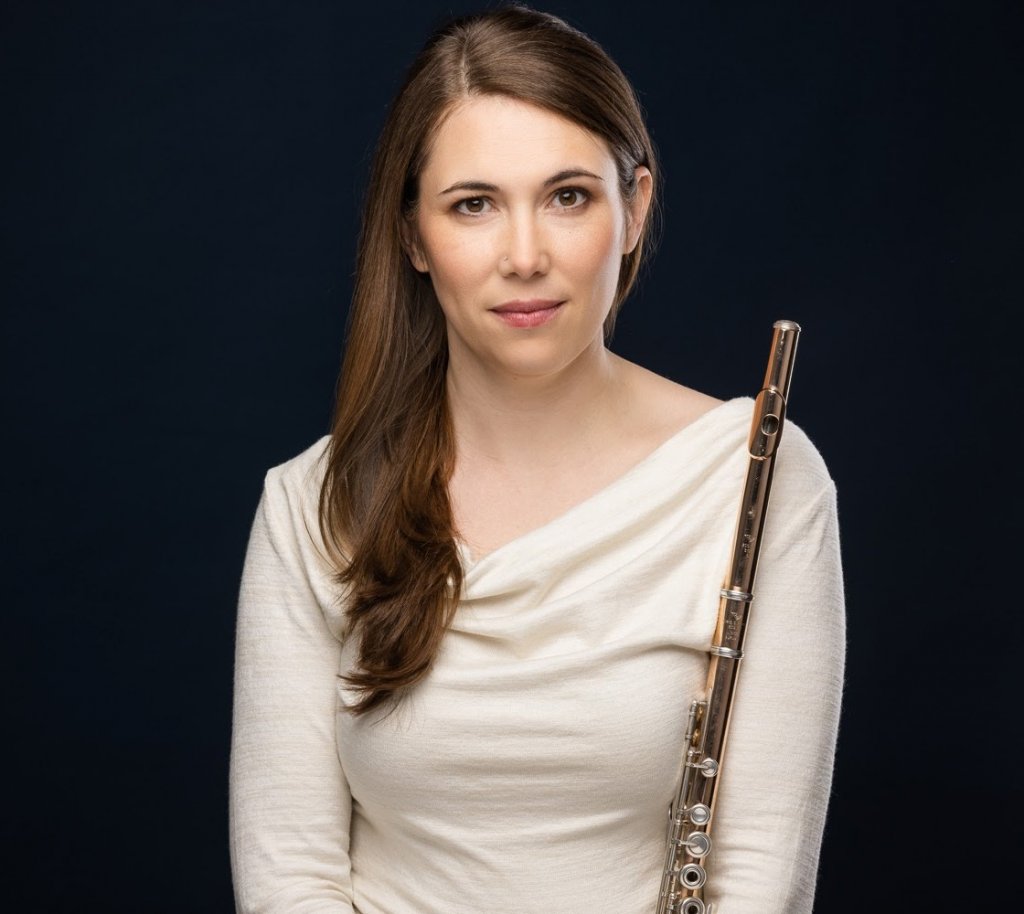 Meghan MacFadden is a musician and educator based in Amherst, Massachusetts. Currently, she is the Director of the Wind Ensemble at Smith College, Assistant Conductor of the Metropolitan Wind Symphony in Boston, and Collaborative Pianist for Eric Berlin’s trumpet studio at the University of Massachusetts – Amherst. She plays flute and piccolo with the Metropolitan […] 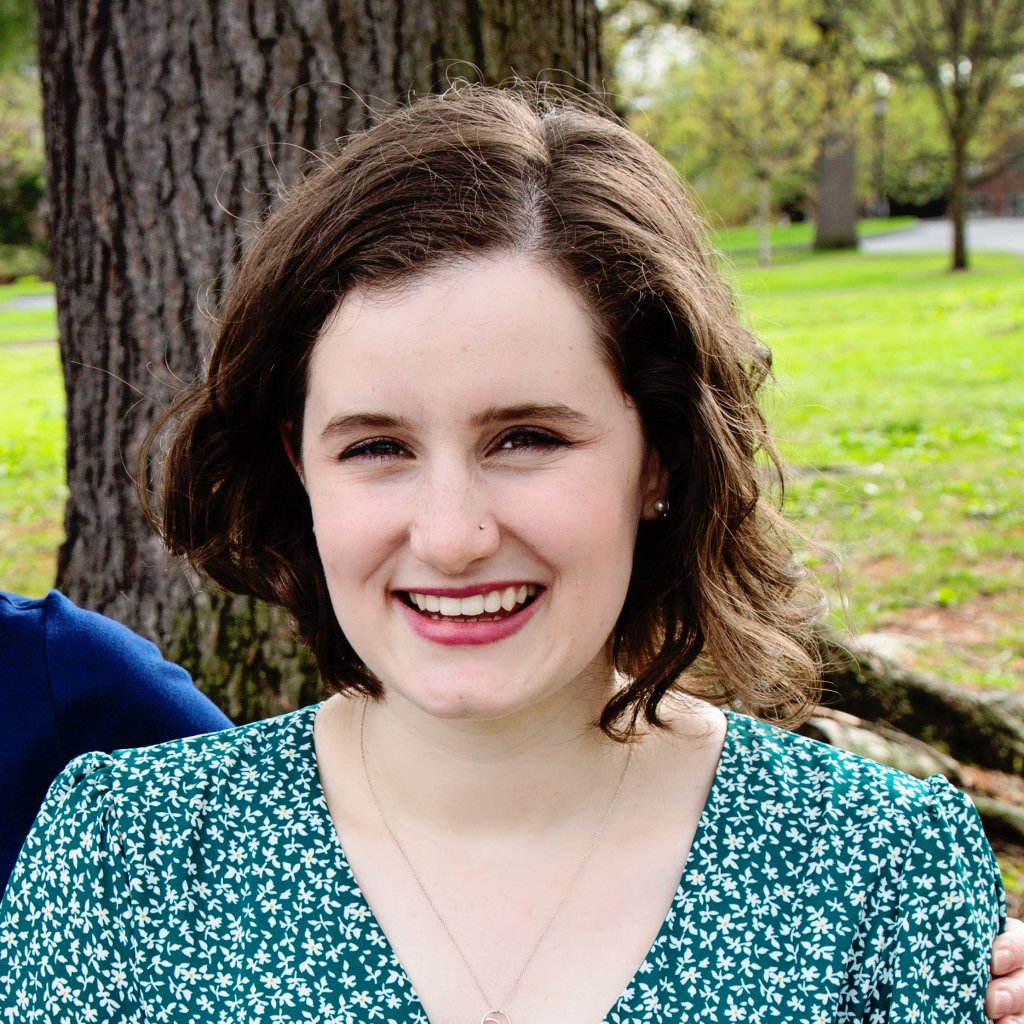 Julia Maloof is a Pioneer Valley native who grew up in Belchertown, Massachusetts. She graduated in 2019 with a degree in saxophone performance and music education from the University of Massachusetts Amherst and has been teaching music to kindergarten through fifth grade students in Springfield, Massachusetts for the past three years. She currently plays in […] 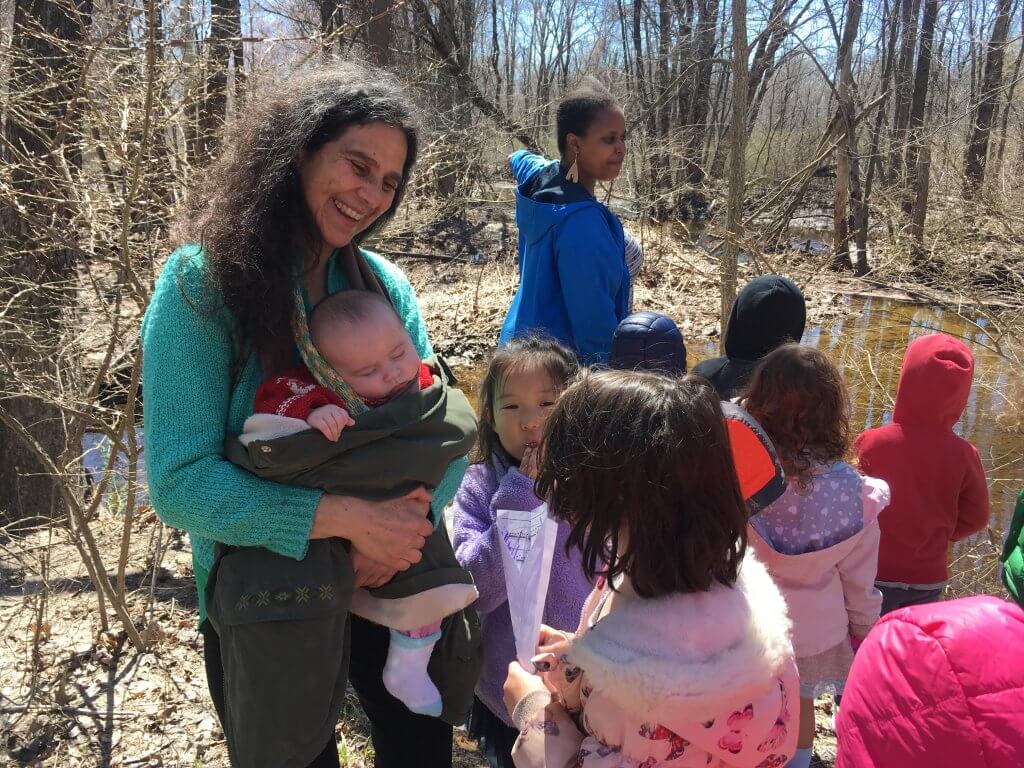 Catalina Arrubla is the founder and Executive Director of Multi-Arts and a well-established member of the musical and artistic community in the Pioneer Valley. Catalina formerly served as the Director of the Publications Department of the Ministry of Culture in Colombia, her home country. In addition to directing Multi-Arts, Catalina performs in ensembles across New England […]