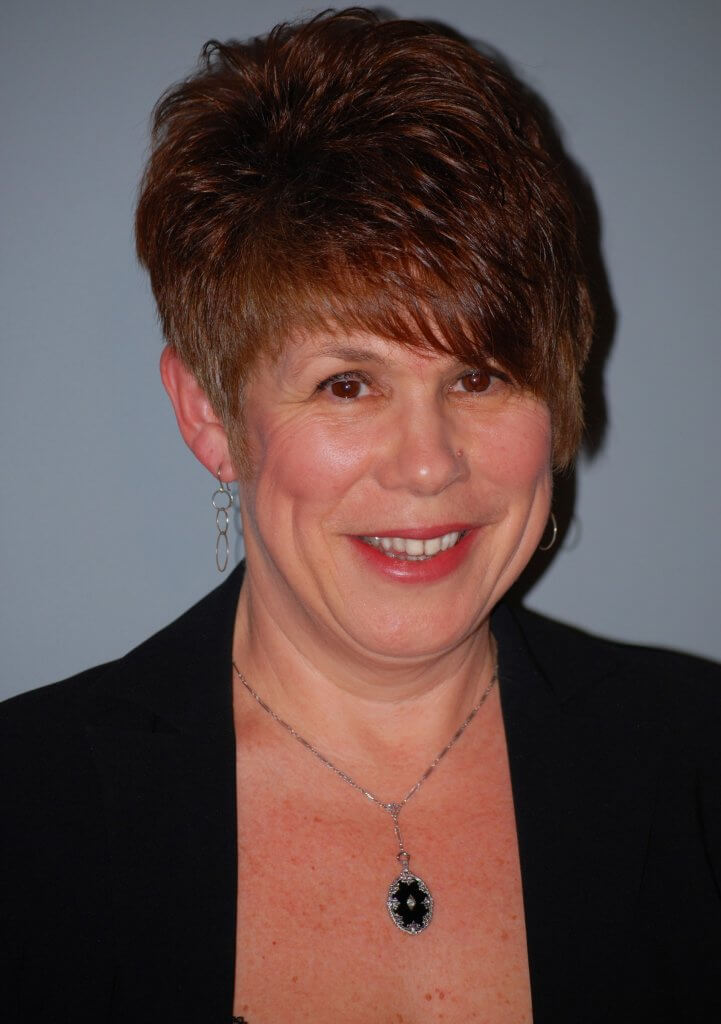 Claire-anne Williams received a Bachelor’s Degree in Music Education from Indiana University in 1988. While there, she studied flute with Harry Houdeshel, Richard Graef and James Pellerite. She began her teaching career in the Holyoke Public Schools where she taught middle school band for 17 years. In 2006, she became the band director at the […] 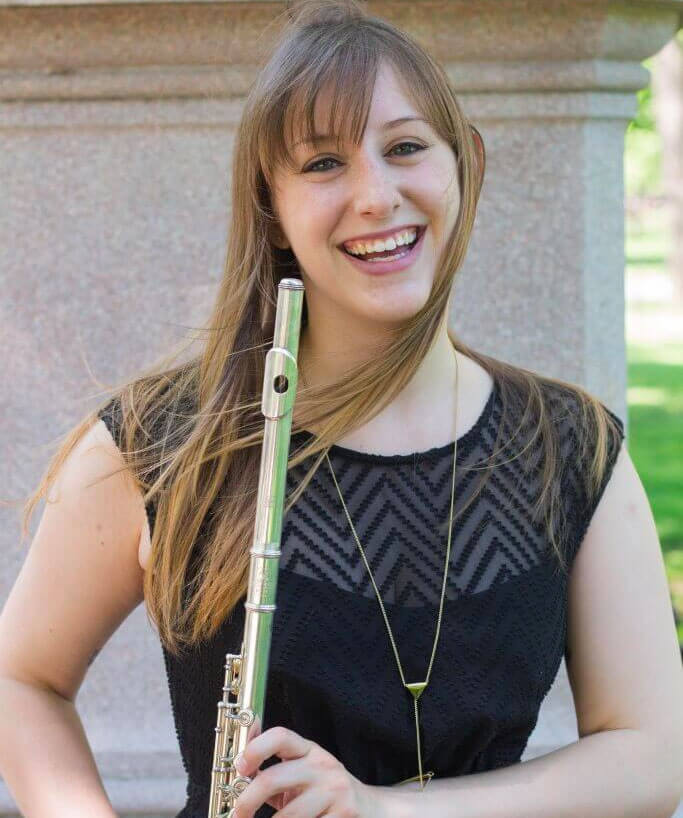 Jessica MacLean Shekleton, MA, MT-BC, NMT is a Boston-based flutist, teacher, and music therapist. A graduate of Lesley University and Boston University, Jessica holds a Master’s degree in Music Therapy and Bachelor’s degrees in Flute Performance and Musicology. She studied with John Heiss, Christoper Krueger, and Ethel Farny. She has also worked with and performed […] 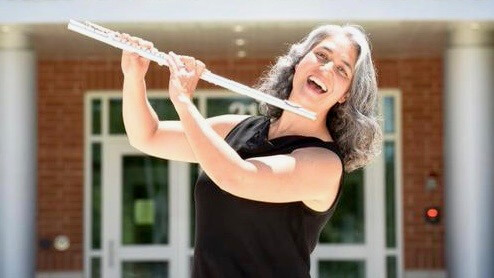 Maria Scotera has played flute and piccolo with the Valley Winds since its inception in 2015. She is also a member of the Pioneer Valley Symphony, Panopera and performs as a freelance musician. She earned her Master’s degree in Flute Performance and Bachelor’s degree in Music Education from the University of Massachusetts at Amherst. Maria […] 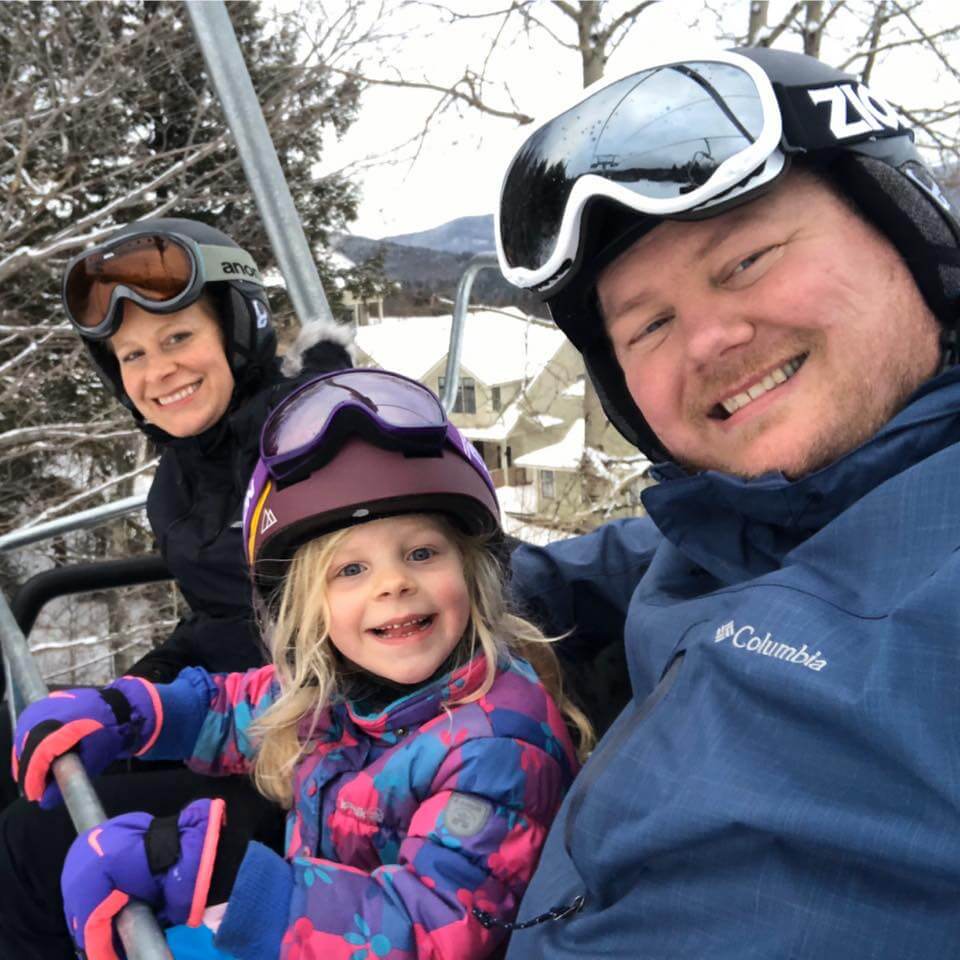 Meredith Lord is currently the director of Worcester’s Music Magnet Program for Burncoat High School where she teaches Theory 1 and 2, AP Music Theory, directs the orchestra, band, pep band and jazz band and is advisor for the BHS Chapter of the Tri-M Music Honor Society. Hired in the Worcester Public Schools district in […]