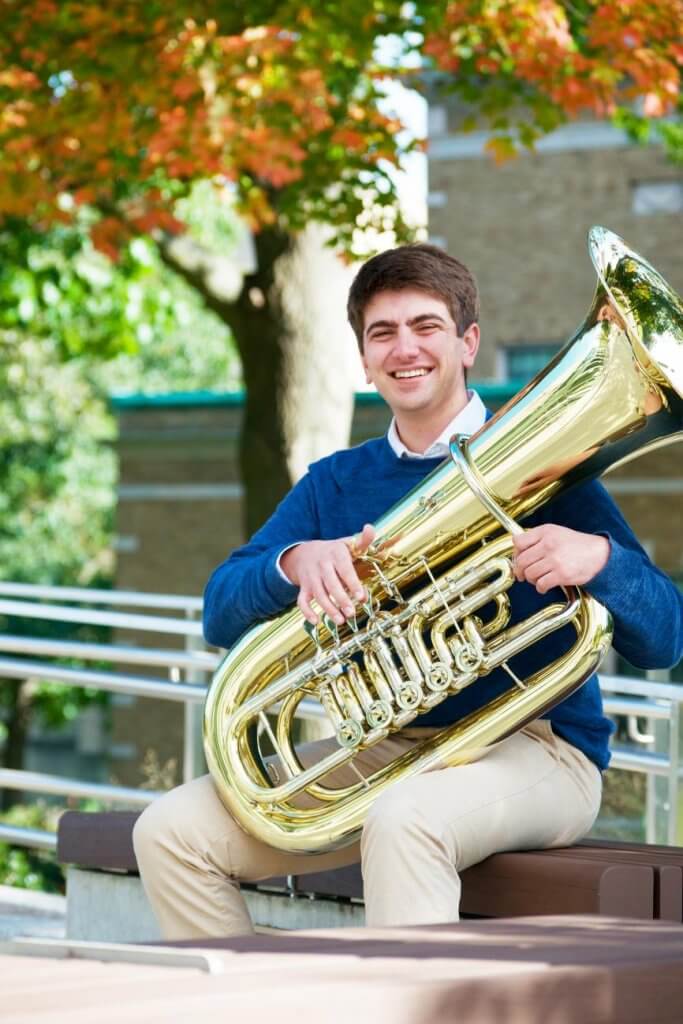 Tyler Woodbury recently completed his Bachelor’s degree in Tuba Performance and Music Education at the University of Massachusetts, Amherst. A native of Chicopee, Massachusetts, he studied with Dr. John Bottomley from high school through college. Tyler is an active musician in Western MA and beyond, notably playing on tours with the Mount Holyoke Symphony Orchestra […] 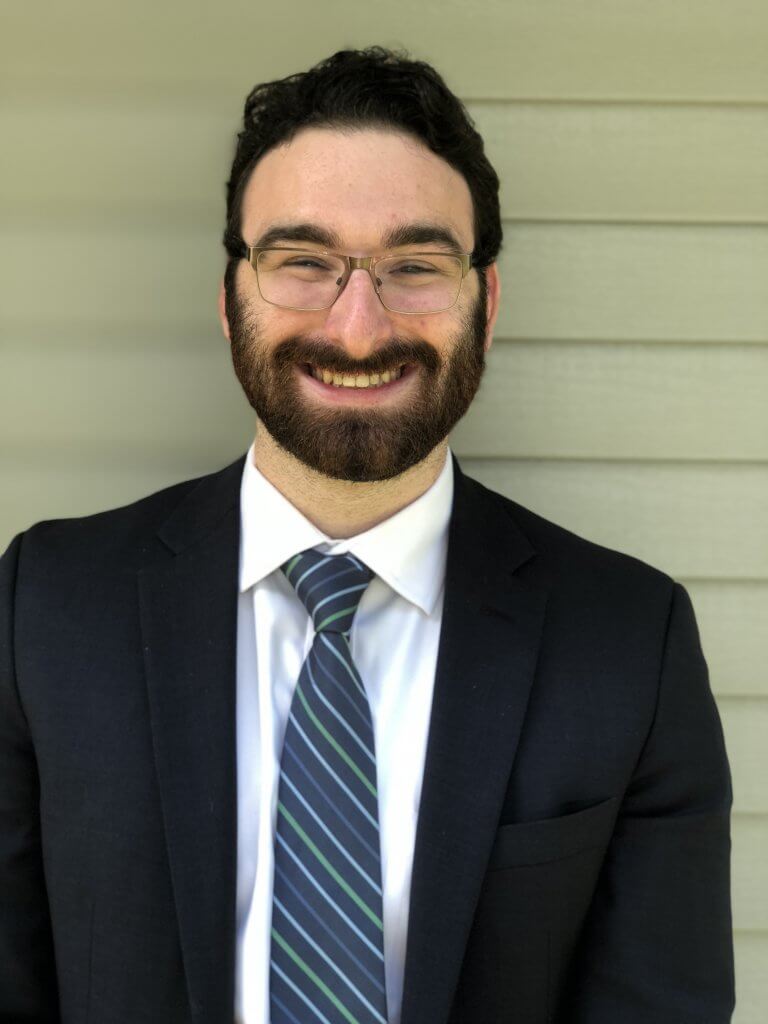 Duncan Hurst began his musical career at the age of ten when he began taking bagpipe lessons. Getting involved in local competitions, he soon joined the Stuart Highlanders Pipe Band, a bagpipe band from Wilmington, MA. Duncan competed in band competitions across the eastern United States, Canada, and Scotland and later competed in the World […]